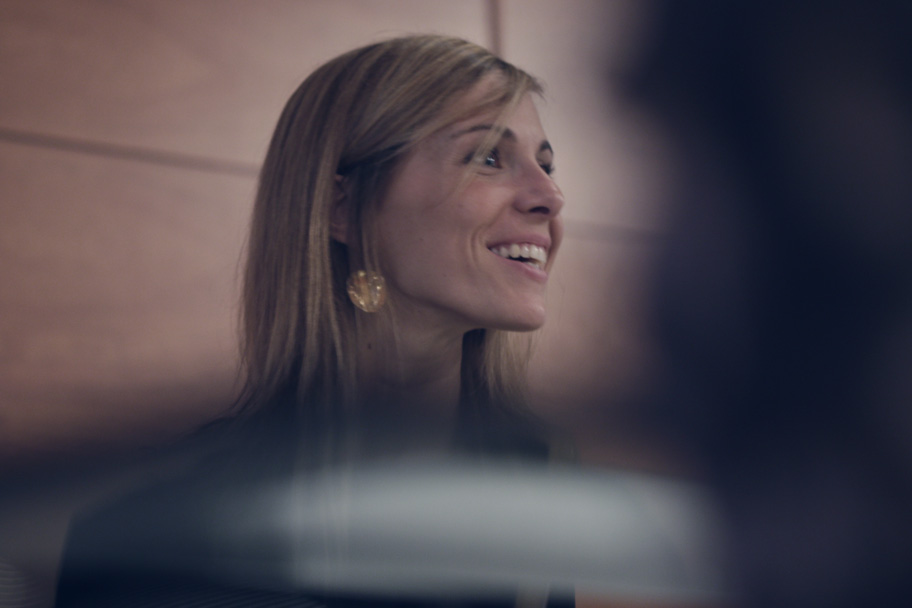 Interest
Dr. Rodriguez is responsible for obstetric and gynecological patients, but especially in the diagnosis and treatment of disorders of the pelvic floor.