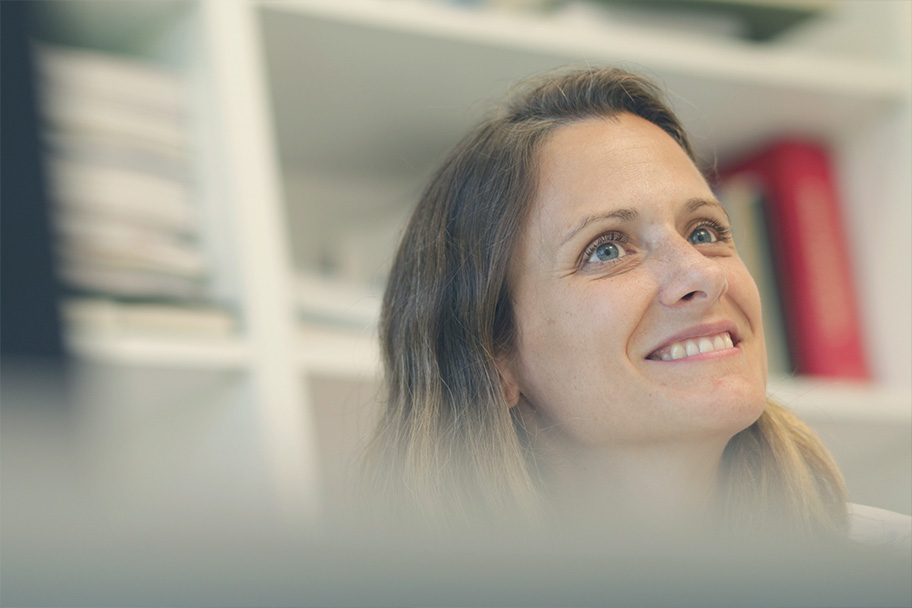 Professional data and centers of interest:
Doctor attached at the Oncologic Gynecology in Hospital Vall d’Hebron ( from 2007 until now). I work at the teaching level, at the level of clinical research and at the level of care. Speaker in training courses on Advanced Laparoscopic Surgery in oncologic gynecologic pathology and in the field of endometriosis. Teacher at the Master (theoretical and practical) of Advanced Endoscopic Gynecology. Collaborator and principal investigator in multiple projects in the field of gynecologic oncology, with publications in impact journals. At the health care level I make the diagnosis, surgical treatment and follow-up of oncologic gynecologic patients.

Interest:
The oncologic gynecologic pathology and the surgery of benign gynecological pathology.